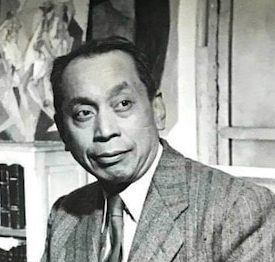 VITALIS in 1950 (52 years old), in his workshop at Camille RENAULT in Puteaux

Little has been written about the work of VITALIS. However, the most important Filipino art critic, V. Guerrero-Guillermo, was interested in VITALIS, devoting an introductory text to each catalog published on the occasion of VITALIS exhibitions in the Philippines during his lifetime (1986, 1987 and 1988). In the same way, the affection that VITALIS had for Brittany, as well as that lavished on him by his friends in Plestinians, made him a painter “of Brittany”, saluted by several articles. In addition, the association of the friends of Macario VITALIS regularly publishes bulletins dedicated to the man and his work, presented on this page.

baCk to artistic career 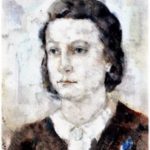